The Ride of Shame: 10 Worst Ways to Get to the Office 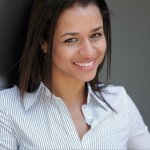 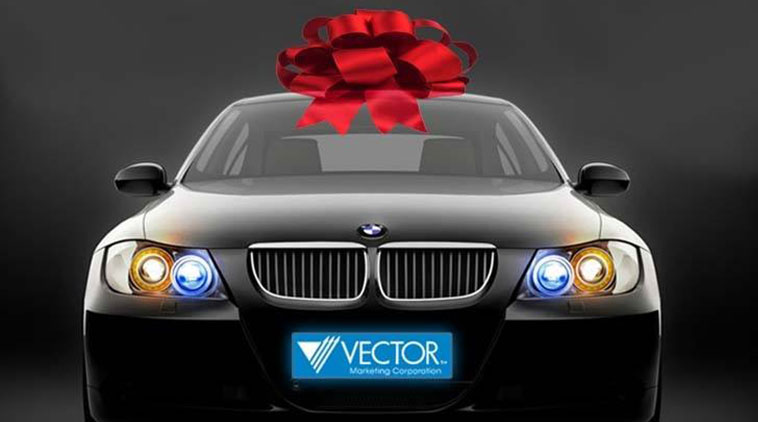 Obviously there are worse ways to get to the office or school than say, a brand new BMW paid for by your company. The key question is: what are those ways?

If you’re looking to save money while getting smacked in the face by butts and backpacks, the bus is a great option. More side effects of this mode of transportation include being in a state of perpetual lateness, smelling like other people’s poor food choices, and listening to cell phone conversations that no amount of Beyoncé will ever drown out.

“The one thing I hate about riding the bus,” says Alyssa from Cambridge, “is everything.”

Alyssa admits she used to make fun of people who took the bus until she had to take the bus herself. Sure, some people think your car is in the shop, but others quickly assume you don’t have a license at all. They may even speculate how you lost your license: failed driving test, littering, tipping a tow truck driver, or vandalism.

But you gotta ignore the haters. After all, riding the bus is humiliation enough.

If you don’t know what a Cruzin Cooler is, consider yourself one of the lucky ones. Popular at sporting events, it’s like a golf cart for people with large appetites and no self-respect. But hey, you can transport plenty of veggies to cut on demos, right?

Of course you love your mom. But her car is another story. “Hooptie” might even be too generous a word for the strange Datsun Frankencar she’s driving. She also has the mind-numbing ability to drive the exact speed limit, which means it’s going to take 400 hours longer to get to work than it actually should.

Even if your mom’s car or driving skills aren’t embarrassing, why are you showing up to the office like it’s the first day of kindergarten? Worse: waiting on the curb for her to pick you up after the team meeting, as your sales reps drive by and wave, unable to hold in their laughter until you’re out of earshot.

Yep, riding with your mom is the slowest way to get to the office and the quickest way to feel like you’re back in middle school. 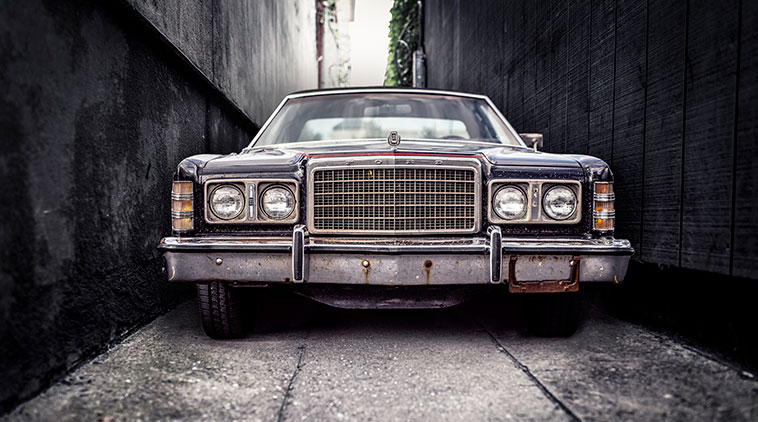 A horse-drawn carriage ride seems like a quaint option, but not if your horse has extreme gas (which they often do). Sure, it’s roomy back there, with your laptop where your top rep should be, but that only gives the horse more air to pollute. There is no escape; there is no mercy.

Thankfully, the horse and buggy ride is quickly disappearing from metropolitan cities around the country due to complaints from animal rights activists. We’d say to jump on one while you still can, but that would be horrible advice.

5. The Bed of a Pickup Truck

Not only is there no hope for showing up with your clothes wrinkle or mud free, you’ll be also haunted by the frightening thought of flying out of the truck, along with the strange stares you got from other motorists on the highway.

Maybe the ride will give you the mental toughness you need to get through the Vector summer, but more likely you’ll be scarred for life. Or at least until lunch.

Showing up to work in a police cruiser might sound badass, but not when you’re trying to get promoted.

James had to abandon his car on the highway because the transmission was shot. A very nice police officer offered to give him a ride to the office, which seemed innocent at the time but he never heard the end of it.

“What’d you do?” was the least harmless response James got about his odd commute. By the end of the week, his pranking CSPs had him handcuffed and put under desk arrest.

Seems like harmless fun, until your Division Manager takes note and requests a background check.

Commuting by skis, snowshoes, or other winter sport gear, is an honor usually reserved for our friends in the Anchorage office and the headquarters in Olean. But the Northeastern winter was brutal enough to take the trend all the way to Boston. The upside is, in this weather, sometimes skiing is faster than driving! The downside is what your hair will look like when you get to work. Can you say “hat hair”?

Your friend thinks he’s doing you a huge favor by letting you ride on the back of his moped. But a bigger favor would be never letting you do that.

Riding on the back of a moped while trying to hang onto your laptop, your lunch, and your best friend’s abs is way too much multi-tasking for a Monday. And why does the engine sound like your great aunt’s sewing machine?

Once you get to the office, you better get off that thing as fast as possible. The 60 or 70 MPG might be hot to your best friend, but it’ll be less than attractive to the girl you’re trying to impress in the lawyer’s office next door.

A three-piece business suit on a scooter is one look you won’t find at Fashion Week no matter what city you’re in. Universally hated by skaters, cyclists, motorcyclists, pedestrians, and dogs, scooters might get you to work fast - but not fast enough.

Plus, if you try to ride over the tiniest pebble, your scooter will render you a swift karate chop to the ankle.

Sure, James Robertson walked 21 miles to and from work everyday. He’s 56 and he could do it. So why is one mile making you more sore than spin class? Oh yeah - it’s because you haven’t been to spin class in a few years. And you’re wearing dress shoes.

Nothing will make you more insecure about your level of fitness than showing up to work drenched in sweat, rocking pit stains and swamp ass, after a 15 minute walk in 80-degree weather.

At one time or another, we’ve all taken some sort of “ride of shame” to the office or to school. (Disclaimer: we do support ride sharing and carpooling. This post is all fun and games.) Fortunately, for Cutco's District Managers and the CAR (Corporate Advantage Rewards) Program, beginning in 2015 they will drive to the office in style in BMWs. What a classy reason to #GoDM.

Sarah Cooper is a writer, comedian, and creator of TheCooperReview.com where she takes a satirical look at corporate culture, the tech world, and everything in between. Sarah also writes for several online publications, including The Huffington Post, Business Insider, and The Washington Post. Before venturing out on her own, Sarah was a design manager at Google, where she led the user experience team for Google Docs.