At Vector, we grow our own leaders.

The reward for success as a representative is a chance to advance because we promote from within.

Why Promote From Within?

Everyone in the field started in the same position: entry-level sales representative. Our leaders understand from their own experience what it takes to be a successful rep.

So, when it comes to career advancement, we always look within our company first. We know that our successful reps are the people who can best teach others how to succeed. 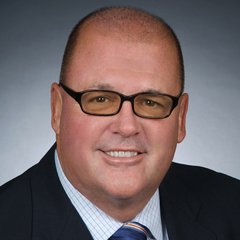 Albert DiLeonardo started selling CUTCO in the summer of 1977 when he was a student at Temple University. He was trained by Don Freda, the founder of Vector.

After graduating from Temple with an Accounting degree, Albert decided to stay with Vector as a career. He opened a District Office and played a pivotal role in developing many of the managers who helped build Vector.

He set many of Vector's sales records at each level as he continued to earn promotions. 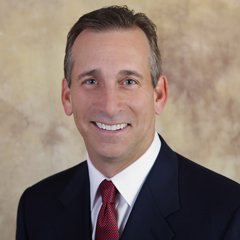 Bruce Goodman started selling CUTCO in the summer of 1979 when he was a student at Vandberbilt University. He was trained by Don Muelrath, who later became President of Vector Marketing. After graduating from Vanderbilt with an English degree, Bruce decided to stay with Vector as a career. He opened a District Office and immediately emerged as a leader in the Western Region of Vector. When Bruce took over the Western Region as Region Manager it was the smallest region in Vector. Under Bruce, it became the fastest growing. 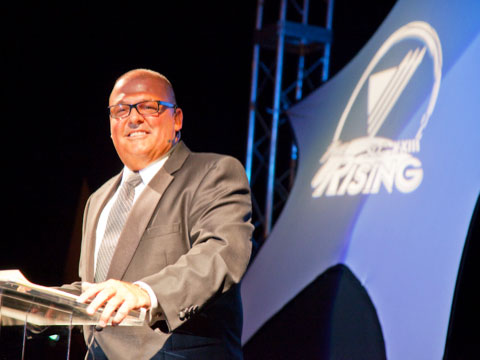 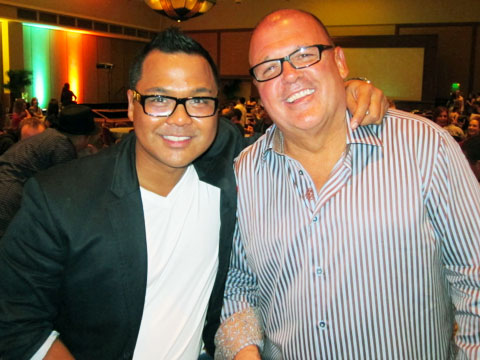