Thinking and Doing: Becoming What You Think About

Earl Nightingale wrote it 60 years ago in The Strangest Secret: “You become what you think about.” If this statement were entirely true, then one might suggest that there would be no long-term poverty in the world and no starving people. Surely, people who are poor and/or starving constantly think about breaking free from their condition and truly desire to do so. 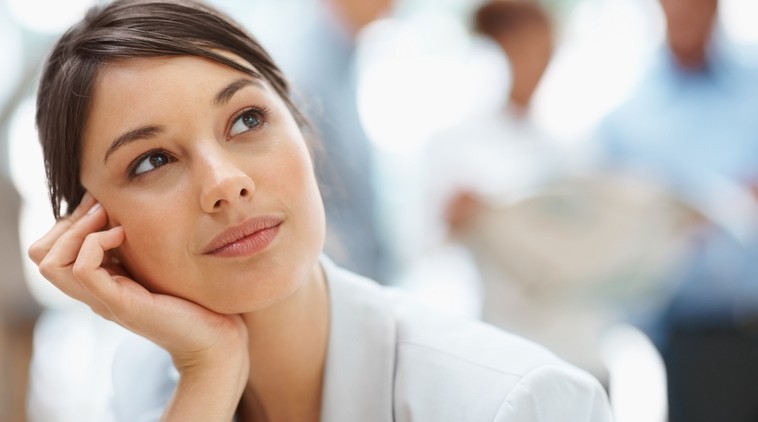 So, what makes the difference in why some people get what they want in life and others do not? I decided to give some consideration to this idea after seeing a recent post and ensuing discussion about The Secret.

I think the answer centers around 2 key distinctions: beliefs and actions.

People who become truly successful expect to succeed. They believe with confidence that they will get what they want. Therefore, their motivation is much stronger than it is for people who just hope.

It’s like seeing the finish line in a race: when you know what you want is right in front of you, you don’t stop until you get it. Eventually, through repeatedly getting things that they want, these people develop what Napoleon Hill called a “success consciousness,” where their very thinking is centered around healthy, positive expectations.

On the opposite end of the spectrum, I once heard Mark Victor Hansen say, “One percent doubt and you’re out.” The people who fail to use these concepts to their advantage have constant doubts about whether or not they will succeed (A LOT more than 1%!).

These doubts sabotage their motivation, hold them back repeatedly when they encounter critical “moments of truth,” and eventually become a self-fulfilling prophecy of failure.

This leads me to ACTION, the other key distinction between success and failure. A CUTCO rep I worked with once used the acronym “DOT” for someone who is “doing only talk.” We’re all capable of identifying our goals and articulating what we want.

But if one of your goals is to lose weight and you didn’t exercise today, then you are deluding yourself and diminishing your own self-image, which will further slow your motivation and lead you into a downward spiral in other areas of your life as well.

At some point, the people who are truly successful develop an ability to connect what they want with what they have to do today. Then, they do it!

Is it that simple? Sometimes. It at least starts there.

So, maybe the strangest secret should really evolve into what I have seen described as “The Miracle Equation.”

I just might turn into a delicious bottle of wine.

Dan Casetta began his career with Vector Marketing in 1988 while studying at Santa Clara University. Dan is one of the most decorated managers in the company's history and he currently serves as the Bay Area Division Manager in California. Dan is also a very good poker player. LinkedIn